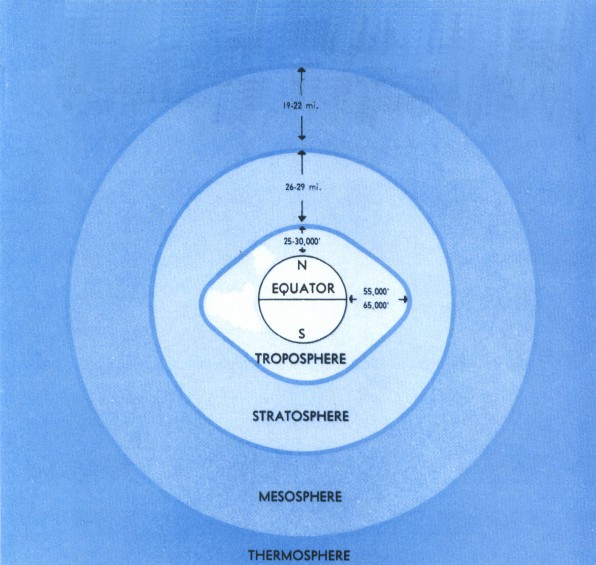 FIGURE 2. The atmosphere divided into layers based on temperature. This book concentrates on the lower two layers, the troposphere and the stratosphere.

The TROPOSPHERE is the layer from the surface to an average altitude of about 7 miles. It is characterized by an overall decrease of temperature with increasing altitude. The height of the troposphere varies with latitude and seasons. It slopes from about 20,000 feet over the poles to about 65,000 feet over the Equator; and it is higher in summer than in winter.

Above the tropopause is the STRATOSPHERE. This layer is typified by relatively small changes in temperature with height except for a warming trend near the top.