Land and water surfaces underlying the atmosphere greatly affect cloud and precipitation development. Large bodies of water such as oceans and large lakes add water vapor to the air. Expect the greatest frequency of low ceilings, fog, and precipitation in areas where prevailing winds have an over-water trajectory. Be especially alert for these hazards when moist winds are blowing upslope.

In winter, cold air frequently moves over relatively warm lakes. The warm water adds heat and water vapor to the air causing showers to the lee of the lakes. In other seasons, the air may be warmer than the lakes. When this occurs, the air may become saturated by evaporation from the water while also becoming cooler in the low levels by contact with the cool water. Fog often becomes extensive and dense to the lee of a lake. Figure 37 illustrates movement of air over both warm and cold lakes. Strong cold winds across the Great Lakes often carry precipitation to the Appalachians as shown in figure 38. 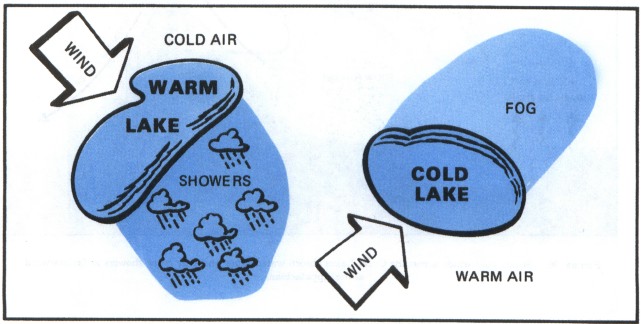 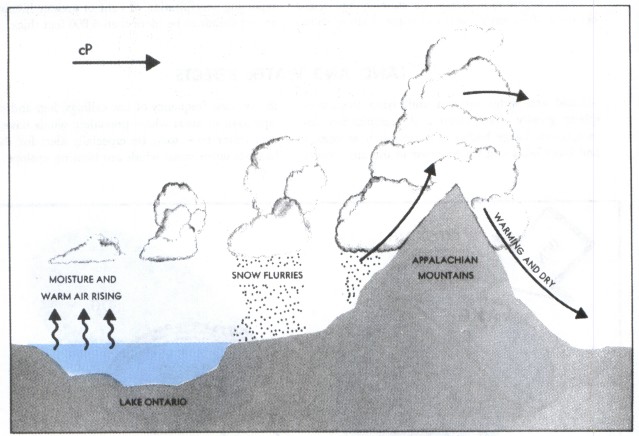 FIGURE 38. Strong cold winds across the Great Lakes absorb water vapor and may carry showers as far eastward as the Appalachians. 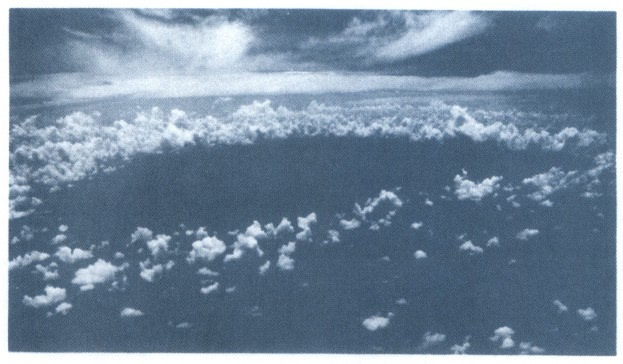 FIGURE 39. A view of clouds from 27,000 feet over Lake Okeechobee in southern Florida. Note the lake effect. During daytime, cool air from the lake flows toward the warmer land forming convective clouds over the land.

Table of Contents
Previous Section: Precipitation
Next Section: In Closing