For identification purposes, you need be concerned only with the more basic cloud types, which are divided into four “families.” The families are: high clouds, middle clouds, low clouds, and clouds with extensive vertical development. The first three families are further classified according to the way they are formed. Clouds formed by vertical currents in unstable air are cumulus meaning accumulation or heap; they are characterized by their lumpy, billowy appearance. Clouds formed by the cooling of a stable layer are stratus meaning stratified or layered; they are characterized by their uniform, sheet-like appearance.

In addition to the above, the prefix nimbo or the suffix nimbus means raincloud. Thus, stratified clouds from which rain is falling are nimbostratus. A heavy, swelling cumulus type cloud which produces precipitation is a cumulonimbus. Clouds broken into fragments are often identified by adding the suffix fractus; for example, fragmentary cumulus is cumulus fractus.

The high cloud family is cirriform and includes cirrus, cirrocumulus, and cirrostratus. They are composed almost entirely of ice crystals. The height of the bases of these clouds ranges from about 16,500 to 45,000 feet in middle latitudes. Figures 45 through 47 are photographs of high clouds. 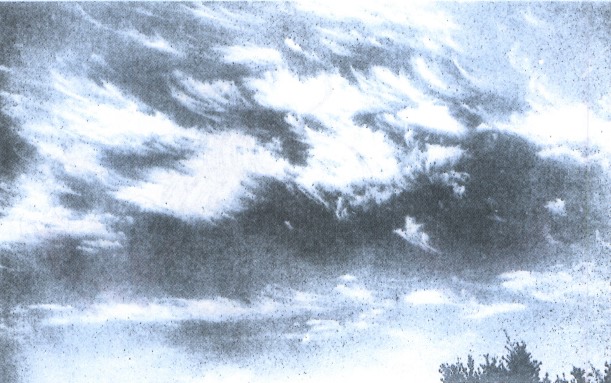 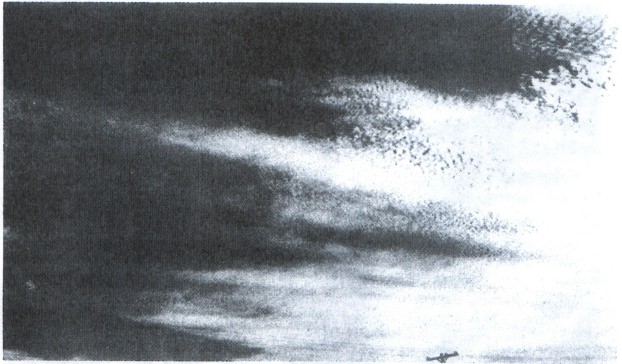 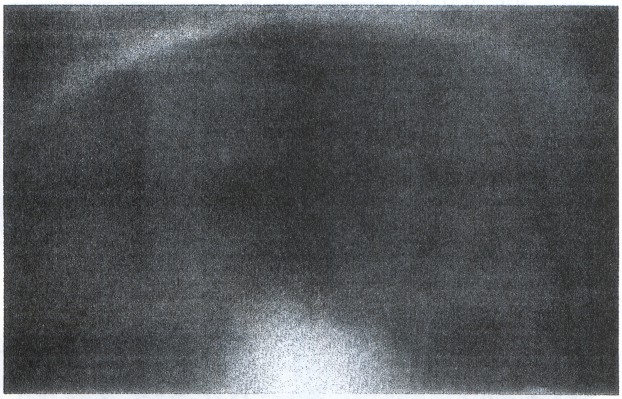 FIGURE 47. CIRROSTRATUS. Cirrostratus is a thin whitish cloud layer appearing like a sheet or veil. Cloud elements are diffuse, sometimes partially striated or fibrous. Due to their ice crystal makeup, these clouds are associated with halos—large luminous circles surrounding the sun or moon. No turbulence and little if any icing. The greatest problem flying in cirriform clouds is restriction to visibility. They can make the strict use of instruments mandatory.

In the middle cloud family are the altostratus, altocumulus, and nimbostratus clouds. These clouds are primarily water, much of which may be supercooled. The height of the bases of these clouds ranges from about 6,500 to 23,000 feet in middle latitudes. Figures 48 through 52 are photographs of middle clouds. 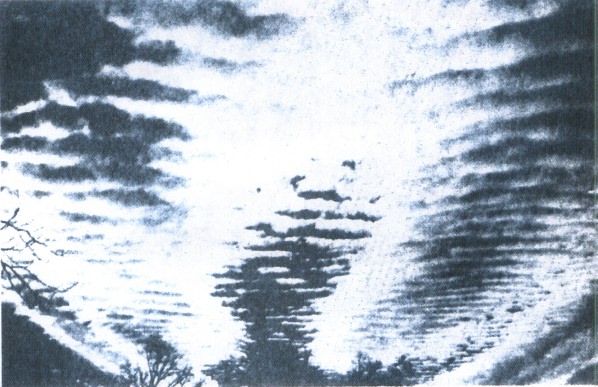 FIGURE 48. ALTOCUMULUS. Altocumulus are composed of white or gray colored layers or patches of solid cloud. The cloud elements may have a waved or roll-like appearance. Some turbulence and small amounts of icing. 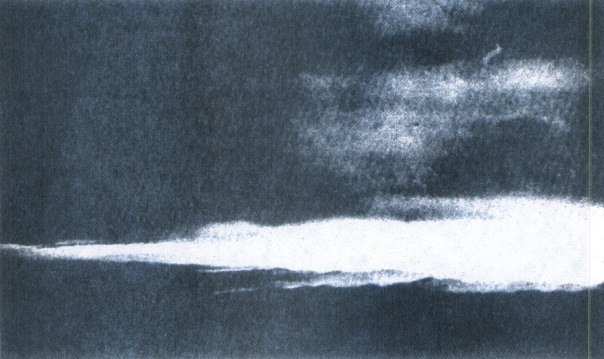 FIGURE 49. ALTOSTRATUS. Altostratus is a bluish veil or layer of clouds. It is often associated with altocumulus and sometimes gradually merges into cirrostratus. The sun may be dimly visible through it. Little or no turbulence with moderate amounts of ice.

FIGURE 50. ALTOCUMULUS CASTELLANUS. Altocumulus castellanus are middle level convective clouds. They are characterized by their billowing tops and comparatively high bases. They are a good indication of mid-level instability. Rough turbulence with some icing. 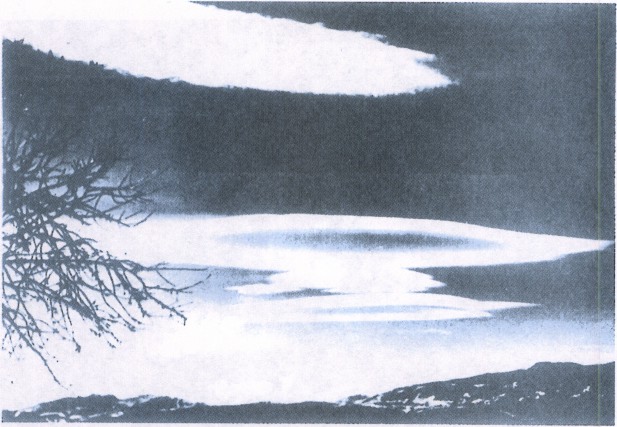 FIGURE 51. STANDING LENTICULAR ALTOCUMULUS CLOUDS. Standing lenticular altocumulus clouds are formed on the crests of waves created by barriers in the wind flow. The clouds show little movement, hence the name standing. Wind, however, can be quite strong blowing through such clouds. They are characterized by their smooth, polished edges. The presence of these clouds is a good indication of very strong turbulence and should be avoided. Chapter 9, “Turbulence,” further explains the significance of this cloud. 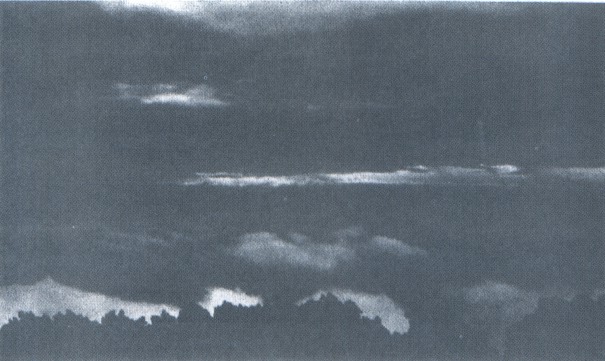 FIGURE 52. NIMBOSTRATUS. Nimbostratus is a gray or dark massive cloud layer, diffused by more or less continuous rain, snow, or ice pellets. This type is classified as a middle cloud although it may merge into very low stratus or stratocumulus. Very little turbulence, but can pose a serious icing problem if temperatures are near or below freezing.

In the low cloud family are the stratus, stratocumulus, and fair weather cumulus clouds. Low clouds are almost entirely water, but at times the water may be supercooled. Low clouds at sub-freezing temperatures can also contain snow and ice particles. The bases of these clouds range from near the surface to about 6,500 feet in middle latitudes. Figures 53 through 55 are photographs of low clouds. 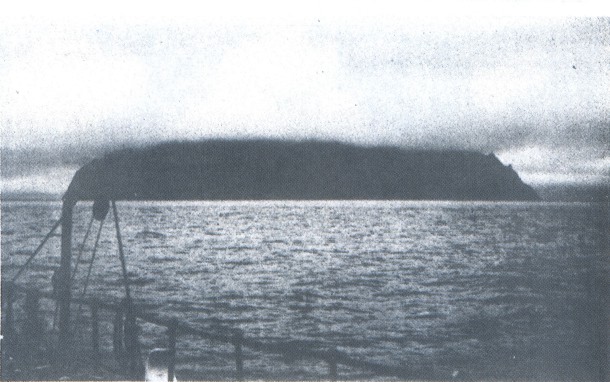 FIGURE 53. STRATUS. Stratus is a gray, uniform, sheet-like cloud with relatively low bases. When associated with fog or precipitation, the combination can become troublesome for visual flying. Little or no turbulence, but temperatures near or below freezing can create hazardous icing conditions. 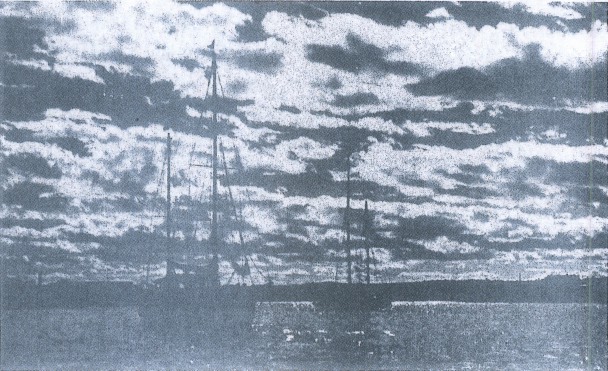 FIGURE 54. STRATOCUMULUS. Stratocumulus bases are globular masses or rolls unlike the flat, sometimes indefinite, bases of stratus. They usually form at the top of a layer mixed by moderate surface winds. Sometimes, they form from the breaking up of stratus or the spreading out of cumulus. Some turbulence, and possible icing at subfreezing temperatures. Ceiling and visibility usually better than with low stratus. 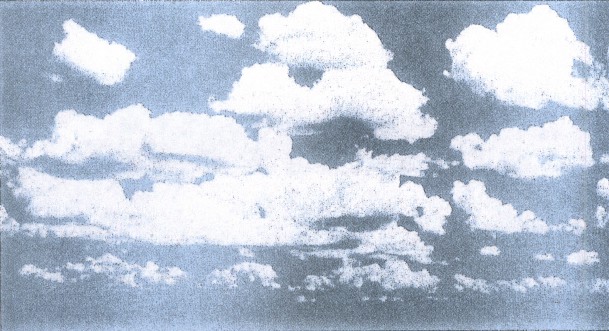 The vertically developed family of clouds includes towering cumulus and cumulonimbus. These clouds usually contain supercooled water above the freezing level. But when a cumulus grows to great heights, water in the upper part of the cloud freezes into ice crystals forming a cumulonimbus. The heights of cumuliform cloud bases range from 1,000 feet or less to above 10,000 feet. Figures 56 and 57 are photographs of clouds with extensive vertical development. 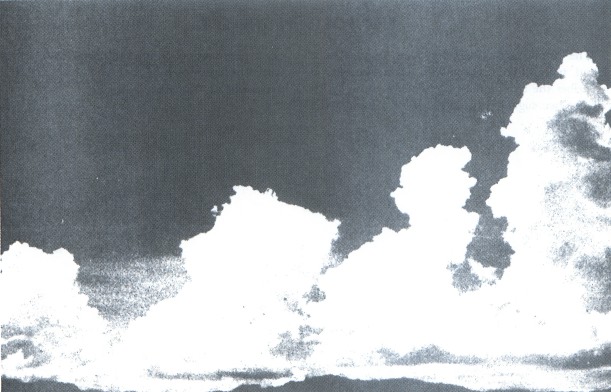 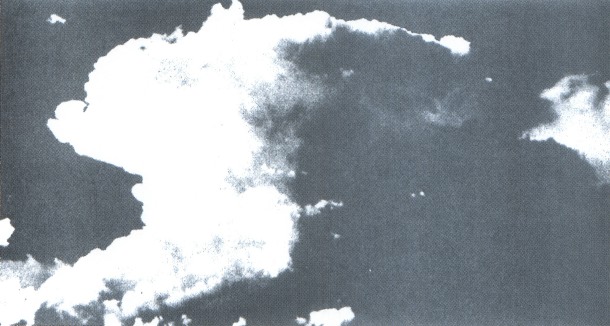 FIGURE 57. CUMULONIMBUS. Cumulonimbus are the ultimate manifestation of instability. They are vertically developed clouds of large dimensions with dense boiling tops often crowned with thick veils of dense cirrus (the anvil). Nearly the entire spectrum of flying hazards are contained in these clouds including violent turbulence. They should be avoided at all times! This cloud is the thunderstorm cloud and is discussed in detail in chapter 11, “Thunderstorms.”

Table of Contents
Previous Section: Clouds
Next Section: Signposts in the Sky