Frost is a hazard to flying long recognized in the aviation community. Experienced pilots have learned to remove all frost from airfoils prior to takeoff. Frost forms near the surface primarily in clear, stable air and with light winds—conditions which in all other respects make weather ideal for flying. Because of this, the real hazard is often minimized. Thin metal airfoils are especially vulnerable surfaces on which frost will form. Figure 99 is a photograph of frost on an airfoil. 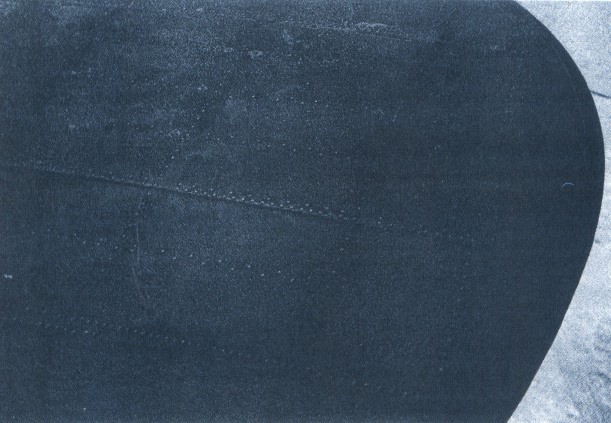 FIGURE 99. Frost on an aircraft. Always remove ice or frost before attempting takeoff.

Frost does not change the basic aerodynamic shape of the wing, but the roughness of its surface spoils the smooth flow of air thus causing a slowing of the airflow. This slowing of the air causes early air flow separation over the affected airfoil resulting in a loss of lift. A heavy coat of hard frost will cause a 5 to 10 percent increase in stall speed. Even a small amount of frost on airfoils may prevent an aircraft from becoming airborne at normal takeoff speed. Also possible is that, once airborne, an aircraft could have insufficient margin of airspeed above stall so that moderate gusts or turning flight could produce incipient or complete stalling.

Frost formation in flight offers a more complicated problem. The extent to which it will form is still a matter of conjecture. At most, it is comparatively rare.