Meteorologists have shown that drop size is almost directly proportional to rainfall rate; and the greatest rainfall rate is in thunderstorms. Therefore, the strongest echoes are thunderstorms. Hailstones usually are covered with a film of water and, therefore, act as huge water droplets giving the strongest of all echoes. Showers show less intense echoes; and gentle rain and snow return the weakest of all echoes. Figure 115 is a photograph of a ground based radar scope. 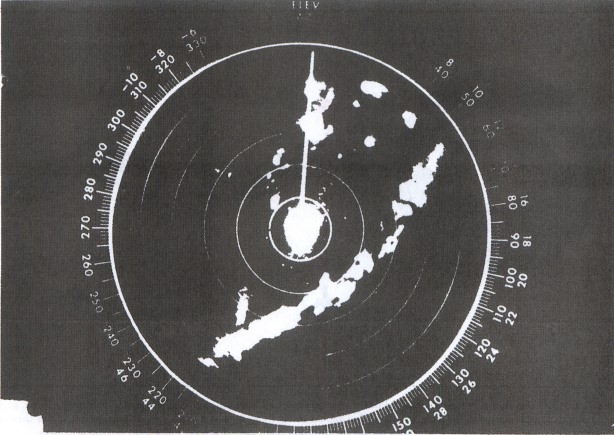 FIGURE 115. Radar photograph of a line of thunderstorms.

Since the strongest echoes identify thunderstorms, they also mark the areas of greatest hazards. Radar information can be valuable both from ground based radar for preflight planning and from airborne radar for severe weather avoidance.

Thunderstorms build and dissipate rapidly, and they also may move rapidly. Therefore, do not attempt to preflight plan a course between echoes. The best use of ground radar information is to isolate general areas and coverage of echoes. You must evade individual storms from inflight observations either by visual sighting or by airborne radar.

Airborne weather avoidance radar is, as its name implies, for avoiding severe weather—not for penetrating it. Whether to fly into an area of radar echoes depends on echo intensity, spacing between the echoes, and the capabilities of you and your aircraft. Remember that weather radar detects only precipitation drops; it does not detect minute cloud droplets. Therefore, the radar scope provides no assurance of avoiding instrument weather in clouds and fog. Your scope may be clear between intense echoes; this clear area does not necessarily mean you can fly between the storms and maintain visual sighting of them.

The most intense echoes are severe thunderstorms. Remember that hail may fall several miles from the cloud, and hazardous turbulence may extend as much as 20 miles from the cloud. Avoid the most intense echoes by at least 20 miles; that is, echoes should be separated by at least 40 miles before you fly between them. As echoes diminish in intensity, you can reduce the distance by which you avoid them. Figure 116 illustrates use of airborne radar in avoiding thunderstorms. 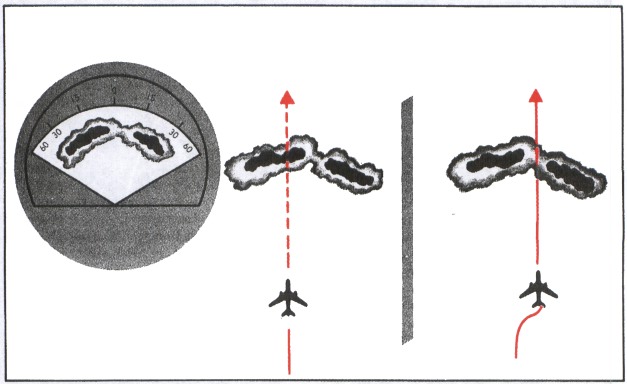 FIGURE 116. Use of airborne radar to avoid heavy precipitation and turbulence. When echoes are extremely intense, avoid the most intense echoes by at least 20 miles. You should avoid flying between these very intense echoes unless they are separated by at least 40 miles. Hazardous turbulence and hail often extend several miles from the storm centers.