Haze is a concentration of salt particles or other dry particles not readily classified as dust or other phenomenon. It occurs in stable air, is usually only a few thousand feet thick, but sometimes may extend as high as 15,000 feet. Haze layers often have definite tops above which horizontal visibility is good. However, downward visibility from above a haze layer is poor, especially on a slant. Visibility in haze varies greatly depending upon whether the pilot is facing the sun. Landing an aircraft into the sun is often hazardous if haze is present. 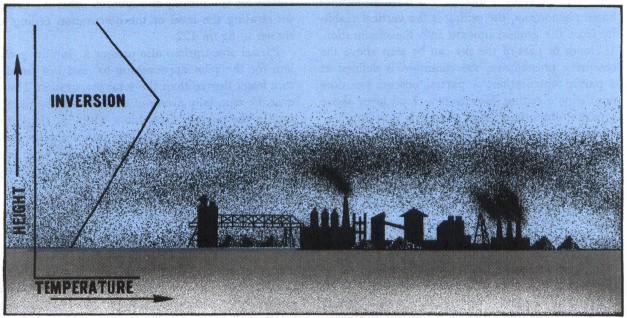 FIGURE 120. Smoke trapped in stagnant air under an inversion.